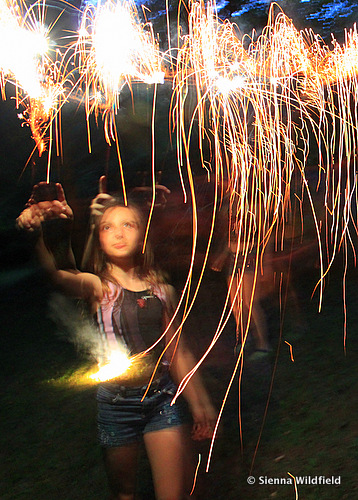 The call for revolution in the late 18th-century echoed throughout Massachusetts as the early American colonists sought independence from the British. Massachusetts history is deeply rooted in the history of the American Revolutionary War, from acts of rebellion to the many battles fought on this soil.  Every 4th of July, communities commemorate the patriots of the North American colonies that spoke out against a government that they felt did not truly represent them and their interests. Lasting close to a decade (1775-1783), the American Revolution shaped our country’s early identity as a nation.  The places, spaces, and communities that made up the Massachusetts colony played a major role in the early American cause for Independence.

While visitors to Eastern Massachusetts can walk the Freedom Trail, learn about the Boston Tea Party, or tour the home of Paul Revere, folks in Western Massachusetts can explore the history of the American Revolution by witnessing historical reenactments of major battles, visit memorials to the cause’s courageous soldiers, and commemorate the war for American Independence through community celebrations such as fireworks, parades, annual events, and local resources. 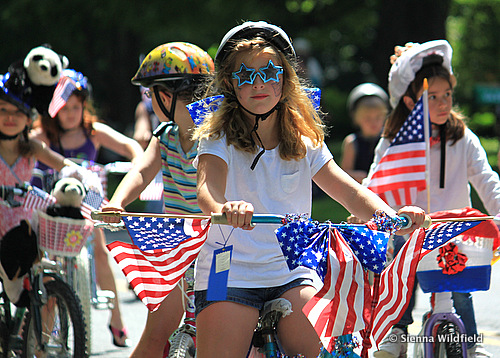 When holidays like this come along, it offers a valuable historical education opportunity for the entire family to experience. Photo credit: Sienna Wildfield

Many Western Massachusetts communities host parades and fireworks to honor the American cause for independence in the late 1700’s.  These community celebrations are a reminder of our young nation’s history and the early colonist’s rebellion against an unjust government.  Every 4th of July we are reminded of their fortitude and commitment to their cause – a revolution that established the United States of America.  It also serves as a day to reflect on the importance of critical social thought and the origins of democracy as a government that is for the people and by the people – an idea that is the foundation on which our country was built.  Community is at the core of this foundation – it is a community of shared ideas, inspiration and revolution that sparked the cause for independence.  By gathering with neighbors, friends and family on the 4th of July, we continue to honor the relationship between community and democracy. Check your town web site to find parades and firework celebrations happening near you.