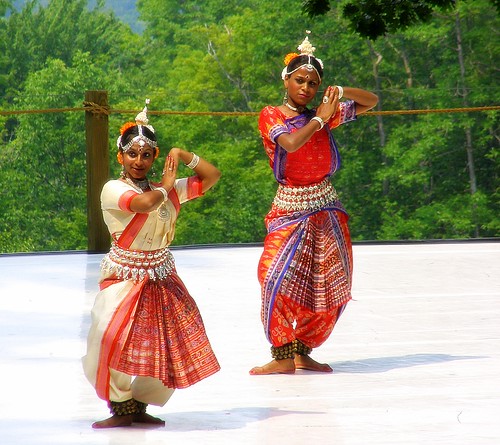 “The Berkshires” refers to the highland region of Western Massachusetts west of the Connecticut River and lower Westfield River. The region is bordered by the Taconic Mountains, the valleys of the Hoosic River and Housatonic River and by the Hudson Highlands. Culturally, the region is a popular area for exploring art, learning about history and discovering the local, natural landscape. Particularly during the summer, the various Berkshire towns feature festivals, art shows, and events to enjoy.

Northern Berkshire county has a rich history with the construction of many mills in the 19th century that doubled some of the towns’ populations. The North Adams and Adams Historical Societies can provide history buffs with more information regarding the county’s stories, mills, and early settlements. The North Adams Historical Society includes the Museum of History and Science.

Interested in railroad history and the local landscape? The Berkshire Scenic Railway Museum offers the Hoosac Valley train service from North Adams to Adams. These rides offer beautiful views of Mount Greylock and the Hoosac Valley and provide onboard interpretation of railroad history in the region. Visitors can also visit the museum, based in Lenox. For more information on this season’s train service schedule visit www.hoosacvalleytrainride.com.

Located in Pittsfield, in the central part of Berkshire county, the Hancock Shaker Village is a living history museum with 20 Shaker buildings that depict the life of this intriguing religious community of people that lived and cared for each other during the 19th century. The Hancock community was the third largest of the 19 communities established in New England. In the early 1900’s, the community declined and eventually disappeared. The 750 acres of land and buildings that once were home to the Hancock Shaker community were preserved by local citizens who valued their historical and cultural significance. As a result, people can visit the Hancock Shaker Village and learn from costumed interpreters about this group’s self-reliant way of life during the 1800’s. The museum’s exhibits, collections, workshops, hiking trails, farm animals, and gardens provide different learning opportunities to explore the Shakers’ lifestyle and the place they called home.

Naumkeag – The Trustees – Stockbridge
The country estate of New York City lawyer Joseph Choate, this magnificent property served as a summer home for 3 generations of Choates. This historic home includes a spectacular garden created by Choate’s daughter, Mabel and noted landscape designer Fletcher Steele. The gardens include the famous Blue Steps, a series of tiered blue fountains flanked by a grove of white birch. This marvelous estate is open to the public to enjoy during the spring, summer and fall seasons and offers house tours, outdoor public programs, and self-guided garden tours.

Arrowhead – Berkshire Historical Society – Pittsfield
The home of writer Herman Melville, Arrowhead was preserved by the Berkshire Historical Society. Arrowhead now operates a CSA farm and offers guided tours of Melville’s home. There are also self-guided tours for visitors to explore the surrounding trails and nearby places that interested Herman Melville. 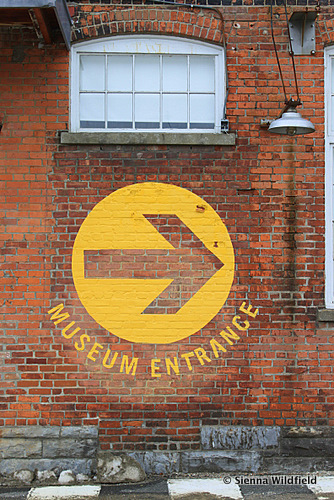 Mass MOCa – North Adams
The Massachusetts Museum of Contemporary Art is located in a converted factory building in North Adams. It is one of the largest facilities for contemporary visual and performing arts.

Clark Art Institute – Williamstown
The Clark features a collection of European and American art from the Renaissance to the early 20th century. The museum has a particularly rich collection of French Impressionist paintings as well as the works of American artists Winslow Homer, George Inness and John Singer Sargent.

Williams College Museum of Art – Williamstown
A part of Williams College, WCMA’s mission is to offer “dynamic art experiences to incite new thinking about art, museums and the world.” The museum holds over 15,000 works of art, including paintings by Georgia O’Keeffe and Edward Hopper.

The Norman Rockwell Museum – Stockbridge
Featuring the largest and most significant collection of Norman Rockwell’s work, this museum holds some of Rockwell’s most well-known and civically engaged illustrations and artwork. In the spirit of Rockwell’s interest in reflecting on society and popular culture, the museum “advances social good through the civic values of learning, respect, and inclusion and is committed to upholding the rights and dignity of all people through the universal messages of humanity and kindness portrayed by Norman Rockwell.” Visitors to the museum are able to see Rockwell’s Stockbridge studio, as well as some of his most famous works, such as his Four Freedoms. 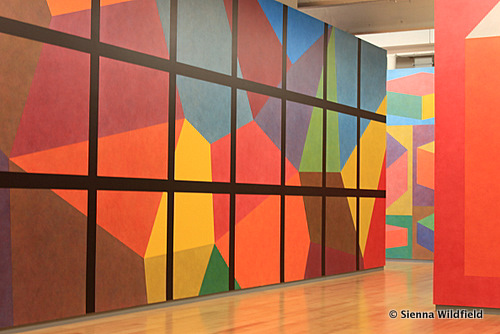 Mahaiwe Performing Arts Center – Great Barrington
A non-profit organization, the Mahaiwe is a historic theater built in the early 1900’s that showed “talkies” in the early 30’s! Today, the theater focuses on bringing music, theatrical performances and educational programming to the local community and Berkshire County visitors.

Notchview Reservation – Windsor
Renowned for its Nordic skiing during the winter, Notchview also hosts an incredible trail system for summer outdoor explorations, trail running, and stargazing. Some of the best stargazing in the state!

Monument Mountain – The Trustees, Great Barrington
Inspired by William Cullen Bryant’s poem Monument Mountain, authors Nathaniel Hawthorne and Herman Melville set out with a group of friends to hike Monument Mountain. As a thunderstorm rolled in, the group sought shelter in a cave. While trapped, Hawthorne and Melville were deep in discussion as they waited for the storm to pass. As they emerged from the cave, Melville saw Mount Greylock from the distance – its shape reminding him so much of a whale breaching the ocean that he was inspired to write a sea story about a whale. It is said that this hiking excursion and Mount Greylock’s summit is what planted the initial creative seed for Moby Dick. Today, visitors can still read Bryant’s poem Monument Mountain, just as Hawthorne and Melville did, and hike up the mountain, a 1,642 foot high summit that provides views of Mount Greylock and the Catskills.

Bartholomew’s Cobble – The Trustees – Sheffield
Featuring views of farmland, the Housatonic River, caves, and the Cobble, a geological feature that was once coral reef 500 million years ago, Bartholomew’s Cobble offers the Ledges Trail, taking you through the forest to discover the property’s interesting flora and fauna. Known in late spring for its wildflowers, Bartholomew’s Cobble hosts a wildflower festival every year for folks to learn about spring ephemerals. After hiking the Ledges Trail, hikers can enjoy walking up Hurlburt’s Hill to see bobolinks and views of the Housatonic River Valley.

Mount Greylock – Department of Conservation and Recreation – Adams
The tallest peak in Massachusetts and a part of the Appalachian Trail, Mount Greylock’s summit stands at 3,491 feet. The mountain is Massachusetts’ first wilderness state park, acquired in 1898. There are different ways to reach the summit with a landscape that continuously changes as you ascend. At the top, hikers are greeted by a beautiful boreal forest featuring spruce and balsam fir as well as old growth. The misty clouds that hang around the mountain’s peak, imparting an ethereal or mystical feel, inspired Harry Potter author, J.K. Rowling, to set her next wizardry story in North America atop Mount Greylock.