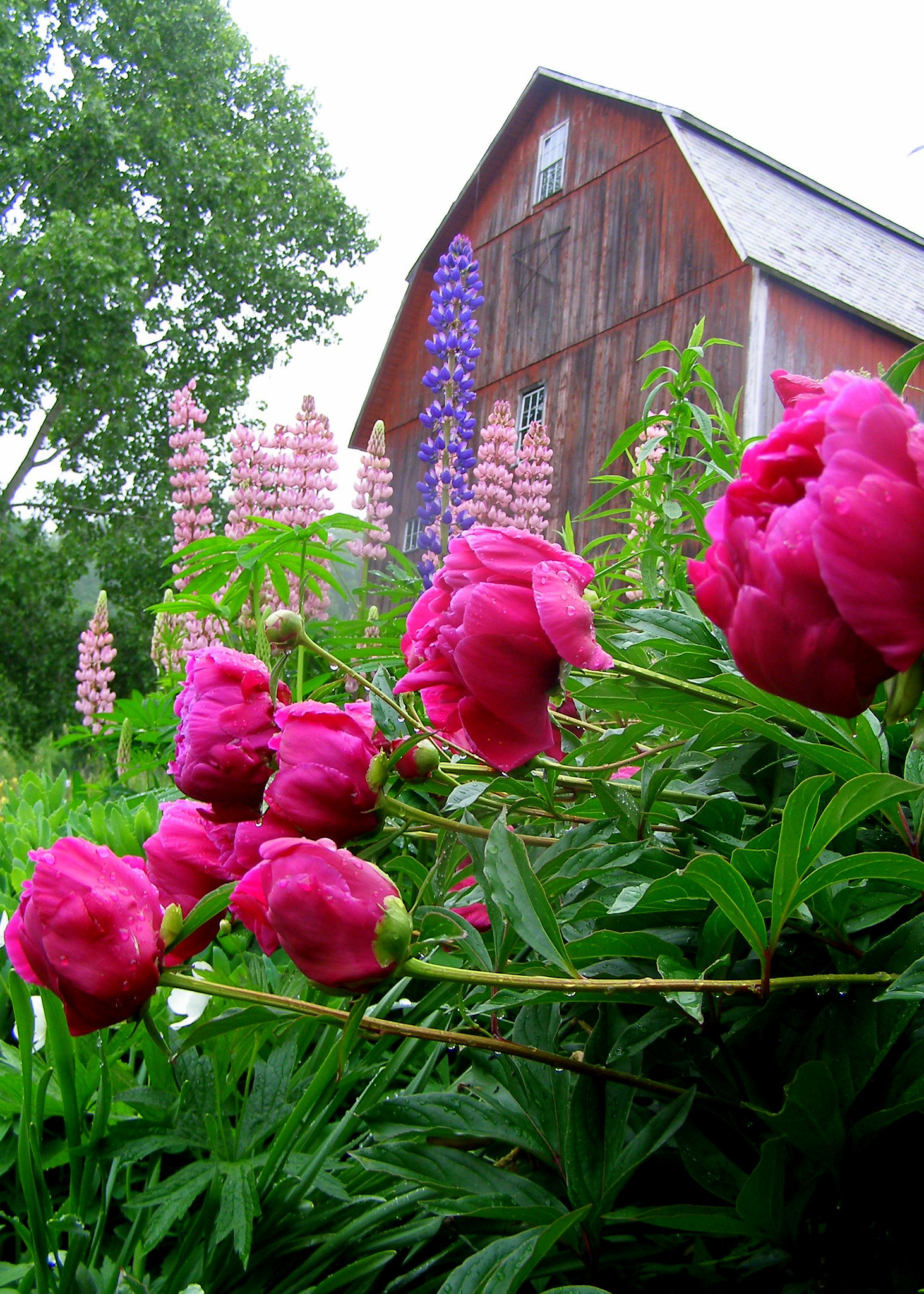 Although Mother’s Day has officially been a holiday in the United States since 1914, the celebration of motherhood dates back to the ancient Greeks and Romans who celebrated mothers and their roles in society through festivals that honored the goddesses Rhea and Cybele. Rhea, daughter of the earth goddess Gaia and the sky god Uranus, was considered the mother of gods and Cybele was known as the “great mother.”

Throughout the world, there are many cultural traditions that celebrate motherhood. For example, in Thailand, Mother’s Day is observed in August, in honor of Queen Sirikit. There are ceremonies and parades as well as the gift of jasmine to mothers.

In Ethiopia, Mother’s Day is celebrated during the end of the autumn rainy season as a part of the Antrosht festival. During this 3-day festival, daughters give vegetables, butter, spices, and cheese to mothers while sons give meats. 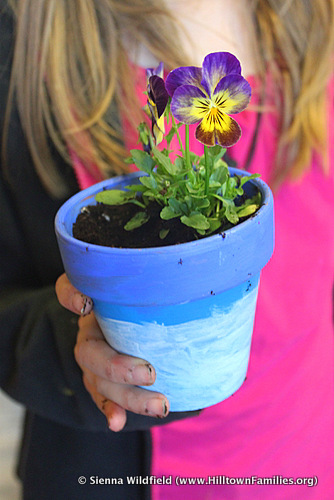 Here in the United States, mothers are often celebrated through the gifting of flowers and cards on the second Sunday in May. These gifts can easily be handmade or grown at home. Handmade cards are a non-commercial way to celebrate the holiday by infusing individual creativity into the crafting of the card and its message. Perhaps write a poem, include one by your favorite poet, or create a list of all of the things you appreciate about the mother figures in your life.

Instead of purchasing flowers grown far away, flower bulbs or seed packets are an alternative way to giving flowers. The recipient has the opportunity to grow them herself and enjoy them for a longer amount of time than cut flowers. Plant her an edible flower garden, and have the gift of both, flowers and food!