Posted on January 3, 2017 By Hilltown Families 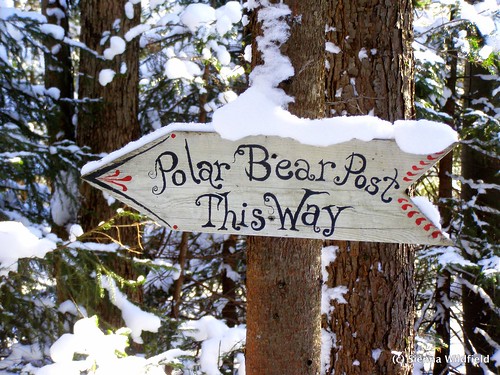 Interestingly, skiing has origins in ancient history. Wooden planks of various shapes and sizes preserved in bogs in Russia, Finland, Sweden and Norway point to a certain form of skiing used to traverse snowy terrain in colder countries. In fact, some fragments of these earlier skis have been carbon dated to around 8,000-7,000 BCE! However, what we now refer to as downhill skiing began with Norwegian Sondre Norheim (1825-1897), considered a pioneer in modern skiing. His contribution included a design of different bindings and skis with curved sides to facilitate turns; as well as the Telemark ski technique (named after the Telemark region of Norway) which combines elements of Alpine and Nordic skiing.

Interested in trying out alpine skiing? Visit www.massvacation.com/skilocal for up-to-date conditions for the following ski centers:

Download our Jan/Feb edition of Learning Ahead: Cultural Itinerary for Western Massachusetts for places to ski, skate and snowshoe in Western MA.