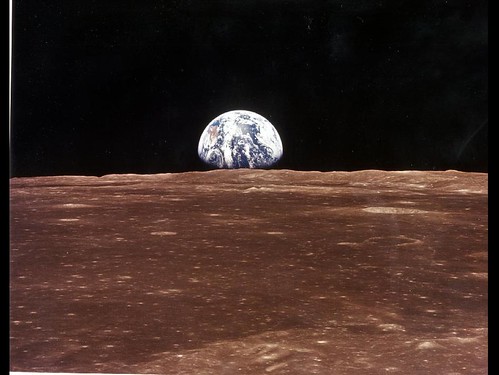 Offering a wealth of space-based information presented in a playful way, NASA’s online Kids’ Club presents opportunities for studies of a fascinating yet largely inaccessible realm. Relevant for most ages and easy to use, the Kids’ Club can be a great resource for space enthusiasts!

Space is a fascinating place, and a big part of its appeal is the fact that it’s just out of reach for most human beings. While curious kids aren’t very likely to be able to visit space anytime soon, NASA offers a kid-friendly online space filled with information about the many different missions, projects, and technologies that the organization is responsible for – allowing aspiring astronauts to learn about the ways in which humans research and explore the vast wilderness that is outer space.

The NASA Kids’ Club is an easy to use portal that connects kids to a wealth of information in many forms. The Kids’ Club offers everything from printable games and coloring pages to detailed descriptions of specific aircraft and their uses. Highlights of the website include a section dedicated to NASA’s current and recent missions and a photo gallery filled with images of the many people involved in NASA’s programs at work on a variety of tasks. Smaller sections within the site offer a look at nutrition and menu planning in space, the locations and inhabitants (both human and nonhuman) of NASA center’s across the country, the reasons behind the exploration that NASA guides, and the difference in time and gravity on each of the planets in our solar system.

The site’s design allows it to be easily navigated by young users, as use is guided by both visual and textual icons. Friendly characters introduce and guide users through many of the subsections, and the site is arranged as if it were a real-life clubhouse – activities and information are located by mouse-driven “use” of specific virtual objects such as books and dishes. While the site’s graphics give the impression that it’s designed for young users, there are portions of the site that can appeal to older space enthusiasts, too. The text-based elements of the site are written at a moderately advanced level (accessible to average 9-year-olds and beyond), and include detailed information that can support even teens in deepening their understanding of the work done by NASA.

In addition to using NASA’s online resources to learn about the many different ways to explore and learn about space and earth’s atmosphere, families can look to a wealth of other astronomy resources to further studies of space. Additional inspiration lies in the archived astronomy episode of the Hilltown Family Variety Show!