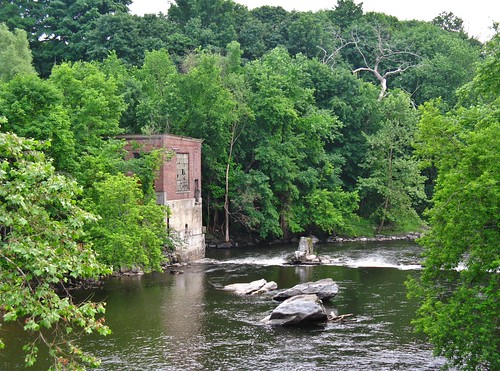 Western Massachusetts’ landscape is filled with rivers. They run like veins between our ancient hills, and give life to human and non-human communities alike as they flow constantly onward. The warm months of the year are the best time to engage in experiential learning about local rivers, a task made more inviting through a handful of riverwalks and river-following paths found locally. Through explorations of a variety of local rivers, families can explore local ecology, connect with local history, and deepen their sense of place. In particular, comparisons of urban rivers and rural rivers can illuminate the ways in which humans past and present have depended upon our rivers. 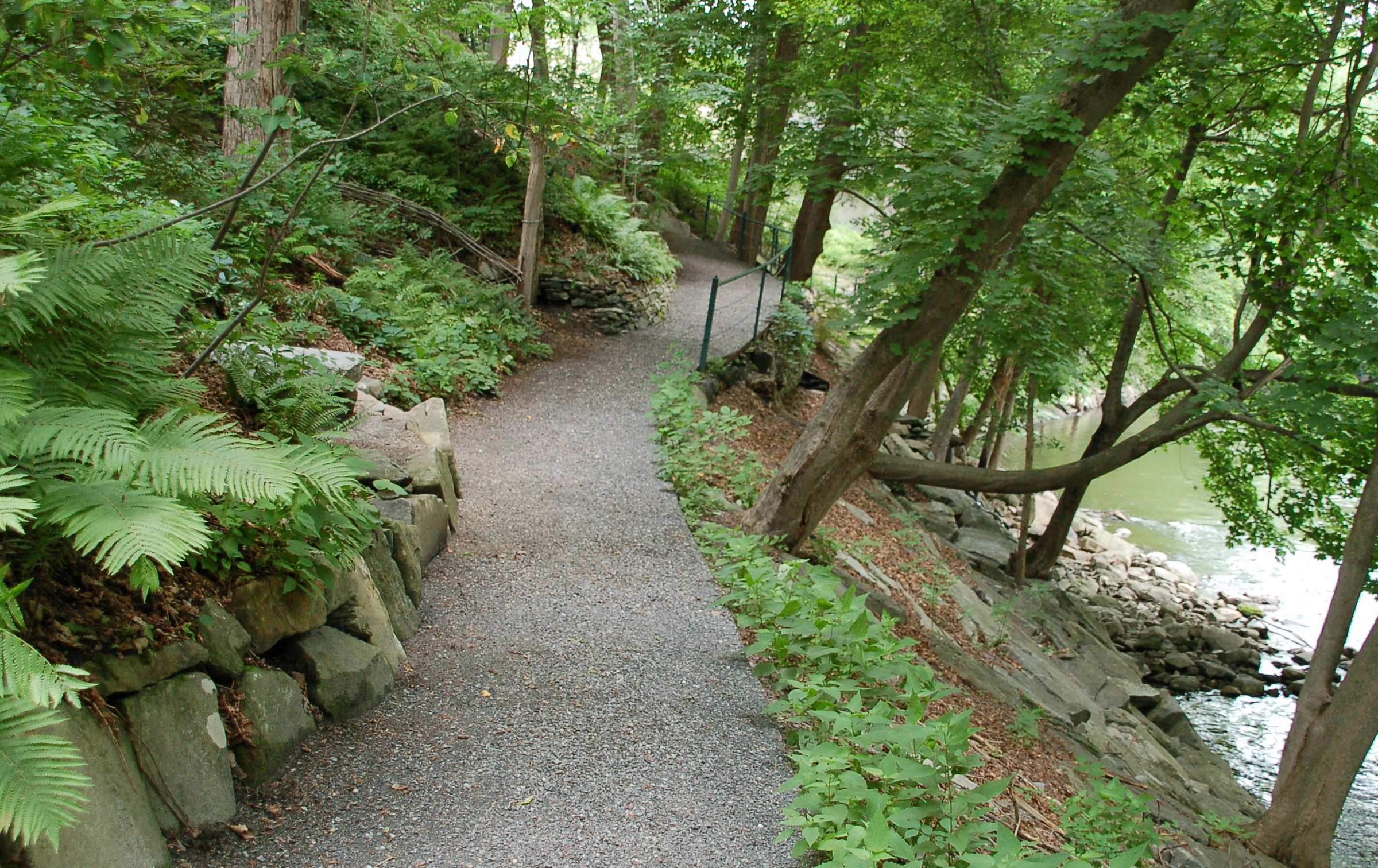 In Great Barrington, families can explore the Housatonic River Walk, which highlights both the river’s natural flora and fauna, as well as the human history that has unfolded on its banks. The path’s upstream portion showcases efforts to reclaim land and replace invasive species with essential native plants, as well as man-made systems that help to control erosion and clean storm water runoff before it enters the river. Downstream, man-made elements highlight the region’s natural history, while natural wetlands and floodplains help to keep the river healthy. Along both sections of trail is evidence of significant human history, including a marker commemorating an event from King Philip’s War and a park dedicated to W.E.B. DuBois.

While the Housatonic River Walk is the most interpretive of western Massachusetts’ river walks and riverside trails, a handful of other local trails offer opportunities to get up close and personal with rivers while exploring human and/or natural history. Families can engage in rural river exploration at its best in the Westfield River watershed, where two major trails spotlight the beauty that has lead to the river’s national designation as a Wild and Scenic River. Running along the northern portion of the East Branch of the river is the Keystone Arch Bridges Trail, which follows a former railroad bed through a series of historic arch bridges. The bridges, once a marvel of modern engineering and the tallest in the country, stand as a testament to human capabilities, while the river’s natural beauty shines, illuminating the watershed’s health.

The southern portion of the East Branch can be explored on the East Branch Trail, which runs from the Chesterfield Gorge to the Knightsville Dam in Huntington – connecting the gorge’s natural beauty and the area’s natural history to a monument to the control that humans are able to exercise over rivers, despite their natural power. 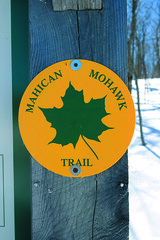 For a smaller expedition along a rural section of river, families can explore a small section of the Mahican Mohawk Trail, a 1.5-mile trek that runs along the Deerfield River in Shelburne. The trail is a small remnant of a Native American trail system that once stretched from the Atlantic Ocean to the Hudson River, and, much like other local trails, spotlights both the river’s natural beauty and the human impact that it has experienced. From the trail, explorers can see hydropower infrastructure alongside healthy forests and waters.

Urban river exploration, while less scenic, is equally as important as rural river visits. Comparing an urban river visit to a rural trek can help to illuminate the ways in which humans change rivers, and presents valuable opportunities to learn experientially about the true human impact that our rivers endure. In South Hadley, families can explore Lower Riverside and Beachgrounds Parks via Walking the Falls, an extensive walking tour of South Hadley’s riverfront and history. From the parks, the Holyoke Gas and Electric dam is visible, and the river’s banks reveal the effects of dam-controlled flow on the riverbed.

Similar urban infrastructure is visible from the Canalside Rail Trail in Turners Falls, which runs between the man-made canal and the vast Connecticut River. Once used to power manufacturing, the canal’s modern purpose is power generation, and many of the former mill buildings stand unused.