Learning Through the Lens of Shakespeare and His World 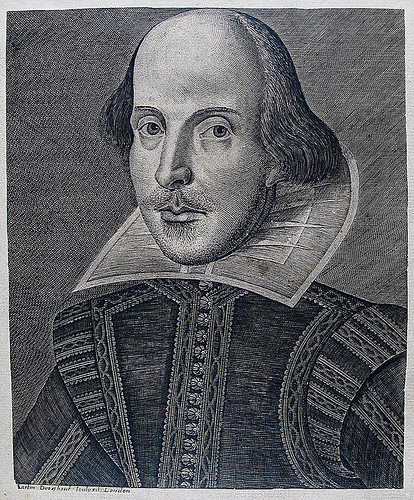 From now until Oct. 11, Williams College’s Chapin Library will host an exhibition marking the 400th anniversary of the death of William Shakespeare: “‘While Thy Booke Doth Live’: Shakespeare and His World.”

Amazingly, Shakespeare’s poetry and plays from the 16th and 17th century are still read and analyzed regularly, and appear on required reading lists in high school and beyond. The world seems to agree that he is one of the greatest writers of all time. What makes Shakespeare so universally popular?

Teaching Shakespeare in literature classes opens up possibilities for discussing several other topics. From a literary standpoint, Shakespeare’s plays are narrative and poetic, therefore allowing for analysis of both theater and poetry. The topic can be approached biographically, exploring Shakespeare’s mysterious life and his marriage to a woman eight years his senior. His plays also teach us about history. The plot lines and character’s behaviors represent renaissance values, raising issues of gender, sexuality and family obligation.

In spite of the rigid gender roles of the time, Shakespeare wrote many complex, powerful female characters. A number of those female characters cross-dressed as men in order to usurp power or gather information. In Shakespeare’s time, all parts were played by young boys. This adds another interesting layer, since some of these young boys were playing the parts of adult women dressing as men.

You can learn more about Shakespeare’s life and work at the exhibition, “‘While Thy Booke Doth Live’: Shakespeare and His World.”  Now through October 11th, 2016, William’s College will be hosting this exhibition in room 406 of Sawyer Library. Interested viewers can explore Shakespeare’s work from a historical point of view since the exhibition will house some works Shakespeare in original editions, including all of the Folios, the 1640 edition of Shakespeare’s Poems, and late 17th-century printings and adaptations of some of his plays. The exhibition will also feature other early English works which Shakespeare used as inspiration. These include works by Holinshed, Plutarch, Thomas Heywood and Christopher Marlowe.

This exhibition gallery in the Sawyer Library is open to the public, free of charge, Monday through Friday from 10am to 5pm. For building locations on the Williams campus, call the Office of Communications 413-597-4277. The map can also be found on the Williams College website 26 Hopkins Hall Dr, Williamstown, MA. (FREE)

The Sawyer Library t open to the public, free of charge, Monday through Friday from 10 a.m. to 5 p.m.

← Nature Table for April
In Appreciation: Mindfulness in Action →