In Appreciation: Reclaiming Rituals of Politeness

Posted on March 9, 2016 By Hilltown Families

Rethinking the Thank You Card 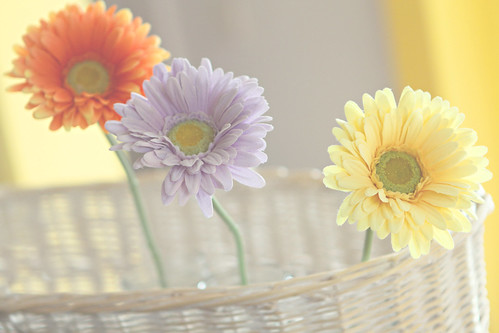 The traditional thank you card can easily feel more like a teeth-grinding practice in proper etiquette rather than a chance to offer true gratitude. How can we reclaim the ritual of a written thank you to make it truly resonate?

I’ll admit it. I kind of hate thank you cards. The traditional event-where-gift-was-given thank you card has always left me a little cold. They feel too perfunctory to me, a practice more in proper etiquette than actual thanks. And they are nerve-wracking to do. I got married over ten years ago and I still worry that I inadvertently missed a thank you card, and that somewhere, someone is seething in anger because I skipped them on the list. In short, the thank you card used to seriously stress me out.

Then last year, a class at the college where I worked did a collaborative gratitude project. Part of the project was to write a note to every staff person on campus and thank them for their efforts. One day in the mail I received an envelope containing a thin yellow slip of paper from a student I had never met thanking me for my hard work. I was moved, even though my job title was so vague that this student likely had no concept of what my work actually entailed. But he had taken a moment and thought of me and my small role in his education. It felt really good. I asked myself, what could I learn about saying thank you from this stranger’s note? Turns out, quite a bit.

The student’s class was studying positive psychology, and this particular project was looking at the psychological benefits of giving thanks, both for the giver and the receiver. In a 2005 study out of the University of Pennsylvania, researchers found that of the five methods of gratitude practice they had their participants perform, writing a thoughtful “gratitude letter” expressing thanks to someone important in their life reaped the most emotional benefit. And it often deepened the relationship as well, especially if the participant visited the person to deliver the letter. Bonus happiness points too if the letter was read out loud.

As I learned more about the ideas behind the research, I began to reconsider the power of a written thank you, and that perhaps I was tone-deaf to their real importance, being caught up in seeing them as so routinely tied to gift-giving events. There is even a sociological term for my thank you card ennui. A “politeness ritual” is when social norms dictate we perform what have become somewhat empty rituals. But what if I changed the focus of every thank you card I send? What if I reclaimed the ritual, so to speak?

So I did. We don’t write thank you cards anymore in our house, may the ire of Ann Landers not smite us to the ground. Instead we write letters all the time, to everyone. We even write them to the dog. And she eats them. It’s the circle of gratitude.

And yes, sometimes still, the idea of a letter feels daunting to tackle in our already overcrowded day—when you can’t see the sunlight because the laundry pile is literally blocking the window and metaphorically crushing your soul. But then I remember how even just one small slip of paper with less than a dozen words from a stranger gave me such a cosmic boost. Now imagine what even a few lines of sincerely written gratitude could do to buoy the ones you love, and buoy yourself as well. That is a ritual that feels anything but empty to me, and well worth the effort.