The Birds are Back!

Help Out with Spotting Birds 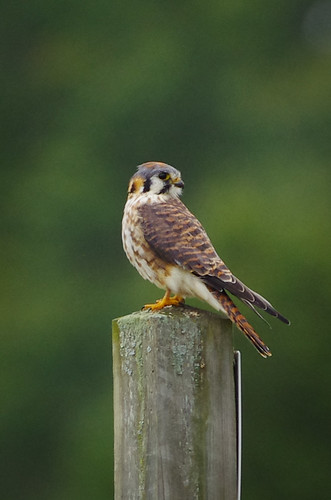 Springtime brings many migratory bird species back to western Massachusetts and, as these feathered friends return, opportunities for citizen science centered around species preservation arise! Help Mass Audubon to monitor some species whose populations are in decline, and learn about three fascinating bird species in the process.

Springtime is filled with sightings of all kinds of exciting natural wonders, and the season’s outdoor appeal makes it a perfect time of year not only for enjoying our natural surroundings, but for learning about conservation and species preservation, too! In particular, springtime ’tis the season for exciting bird sightings, as well as the discovery of new nests and treasure troves of beautiful and tiny eggs. As western Massachusetts becomes filled with northward-moving migratory feathered friends, families can learn to identify these warm weather visitors and, using resources offered by Mass Audubon, learn about and perhaps participate in efforts to support declining populations of a few key species.

Species to keep an eye out for this season include orioles, Eastern whip-poor-wills, and American kestrels. While all three of these birds can be found locally, their populations are in decline and preservation of each species depends on close monitoring by both ornithologists and citizen scientists.

Orioles have recently been designated as a species to watch, and birders are asked to report sightings of the birds in order to help scientists draw conclusions about the birds’ breeding success. Orioles begin moving north in February, and can be sighted in western Massachusetts between the first week of May and mid-August. Their bright orangey-red coloring makes them easy to spot when they’re nearby!

Similarly, the Eastern whip-poor-will is on Mass Audubon’s list of species to watch due to declining populations – which the organization was made aware of through citizen science-based monitoring programs. Families can help to continue monitoring the species’ success by learning to identify the small brown birds and by participating in citizen science-based monitoring programs. Since the Eastern whip-poor-will was added to Mass Audubon’s list of species of concern in 2008, over 200 sightings have been reported by citizen scientists. Searching for the bird can help to add to those numbers!

Finally, families can learn about (and spot, if you’re lucky) the American kestrel. The smallest bird in the hawk family, kestrels were once almost as common as crows. Today, populations have severely declined – especially during the last ten years. The birds are beautiful, and their blue-grey and orange bodies can sometimes be seen diving at prey in open fields. Families can help Mass Audubon to continue studying the birds by learning how to identify them, learning where they’re likely to be found, and by reporting sightings.

← Let Them Grow: Getting Ready to Travel
New England Culture & Learning Through the Lens of Sheep & Wool →