Under the Hat: Feliz Navidad – The Art of Making Bilingual Happen

Posted on December 30, 2014 By Hilltown Families

I usually post videos and write about the songwriting process here in my column for Hilltown Families. But every once in a while I like to perform music by other artists! This month found me in Tuscon, Arizona, singing the holiday classic, “Feliz Navidad,” surrounded by beautiful catci. 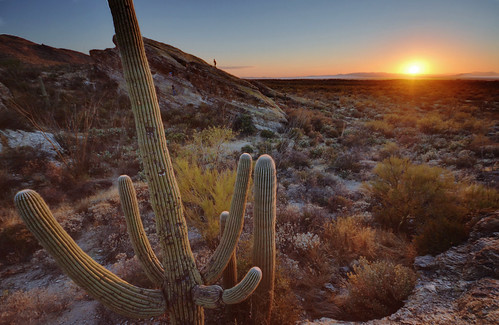 The song was written and made famous by the great Puerto Rican singer and guitarist José Feliciano. One of the the things I’ve been focusing on over the last few years is writing songs in both English and Spanish. José Feliciano was one of the first artists to write bilingual songs and “Feliz Navidad” has been a holiday staple ever since it was first released in 1970.

What makes a song memorable? Is is the melody? The melody? The chord progression? The particular style of the singer and the musicians? For a song to become a classic, it’s really got to be a combination of all of those elements.

It’s always interesting to hear how different artists interpret the same material. In my record collection I have versions of Bing Crosby, Frank Sinatra, Nat King Cole, Dolly Parton, Buck Owens, Emmylou Harris and Mahalia Jackson all doing the same Christmas carols. Each artist adds their own distinct personality to their rendition of the music. Here’s mine of José Feliciano’s “Feliz Navidad” with an amazing cacti audience:

The holidays are a wonderful time to get together and sing traditional songs with friends and family. Next time we’ll talk more about writing original songs, but for now treat yourself to singing some Hanukkah and Christmas classics with your loved ones. Happy New Year!

← 2014: New Year’s Eve Celebrations for Families in Western MA
Time to Talk: Sounding out the New Year for Kids’ Development →