The Good Life: Every Act of Generosity & Kindness Counts!

Posted on December 8, 2014 By Hilltown Families

One Makes a Difference 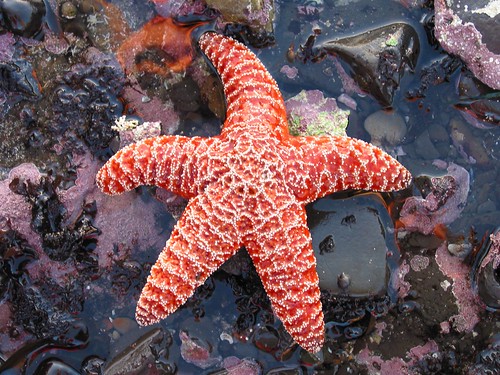 Every act of generosity and kindness counts, no matter how big or small! Support Hilltown Families  with a tax-deductible donation, and watch your gift of generosity keep on giving!

I think of December as the time to donate to charitable causes. It isn’t logical, it’s emotional. In truth, July may be a better time to give because everyone is feeling generous and benevolent in December. July on the other hand, is like a desert in the philanthropic landscape. But I will stick with December, because like many of you, my heart is softer, and my compassion for others is somehow boundless this time of year. But is my heart softer because I give? Maybe one day I will give in July, too…and maybe April. Maybe through giving my compassion grows?

Philanthropic thinking is something which develops over time, and is often inspired by someone else. As a child my dad purchased a red poppy without fail on Memorial Day. He would give it to me. At the time I didn’t know what Memorial Day was about, and to me that poppy was just further proof that my dad loved me a whole lot. I also didn’t know that he was teaching me something. I remember watching the Jerry Lewis Telethon where Jerry, on the brink of exhaustion, would plead for pledges for the Muscular Dystrophy Association. My ten-year-old self called and pledged the ten dollars my grandma had recently sent for my birthday…and immediately regretted it. Ten dollars was a lot of money to a kid then, and Jerry influenced me with his dramatic sweat and tears while I ate my Count Chocula that morning. What had I done? I immediately went to my dad, and told him I was saving that money for something special. He never wavered. When the envelope arrived in the mail, I signed over the check. He taught me something.

Later I traveled to Africa as a college student, and for the first time in my life I saw the cruelest, most wretched poverty I have ever witnessed. Limbless people lined the street with empty, hopeful, jars at their sides. Children begged as their mothers watched carefully from afar. People asked for my glasses, my shoes. How could I give to everyone? I justified not giving because there were just too many people, and the need felt so immense that I felt I had no way to make a difference. Of course I was a twenty-year-old then; Life hadn’t left many dents yet, and I had yet to be truly touched by someone’s small but overwhelming gesture of kindness as I would be later in my life.

Ten years later I saw the world through a different lens. After a tremendous loss I found my way through an organization called the Pregnancy and Infant Loss Center in Wyzata, Minnesota. Their personal support was a guiding light for me at the darkest time in my life. It was December. I never felt so satisfied sending any check in my life. Later I supported a Nigerian woman’s education through an organization called Women for Women International. I give annually to Heifer International, UNICEF, and Kiva. I gave 26 pairs of mittens to my local school in honor of the children and educators of Sandy Hook Elementary. I will continue to do so in the future.

A teacher colleague once told me a story about a woman who was walking on the beach amid hundreds of starfish washed ashore. She would walk, stop, stoop, and pick up a starfish, hurling it back to the sea. She continued her way down the shore repeating what she had done, when someone stopped her and asked her why she would do such a thing. There were so many starfish awash she couldn’t possibly make a difference. The woman stooped, picked up a starfish and hurled it into the sea saying, “It made a difference to that one.”