Posted on September 17, 2014 By Hilltown Families 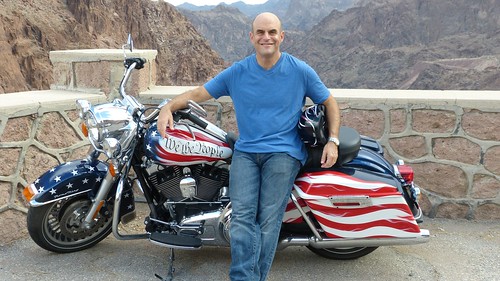 In conjunction with the Clark Art Institute’s recently opened exhibition, Radical Words: From Magna Carta to the Constitution, the Institute offers a series of three free Saturday films beginning Saturday, September 20 at 2 pm. “Documents of Freedom: A Film Celebration” features three films centered around some of the documents in the exhibition, which offers a once-in-a-lifetime opportunity to see an original 1215 Magna Carta alongside the Declaration of Independence, the U.S. Constitution, and other key documents in the founding of America.

The family-friendly matinees are as follows:

The Adventures of Robin Hood

September 20, 2 pm: The Adventures of Robin Hood (1938, 102 minutes). One look at evil Prince John (Claude Rains) as he seizes the throne of England in King Richard’s absence reveals why the nobles eventually force him to submit to Magna Carta. But at first, only one noble stands up against him—Sir Robin of Locksley (Errol Flynn). Along with Maid Marian (Olivia de Havilland) and their band of merry men, they defeat John’s minions and restore the rightful king, in the granddaddy of all Hollywood action films. As Time Out Film Guide sums up, “Glorious color, sumptuous sets, and a brilliantly choreographed climactic sword fight—the stuff of which Saturday matinee dreams were made.”

October 4, 2 pm: 1776 (1972, 166 minutes). The Founding Fathers gather in Philadelphia in 1776 to agree on a Declaration of Independence—while expressing their disagreements in song—in this lively adaptation of a hit Broadway musical comedy. See John Adams (William Daniels), Benjamin Franklin (Howard da Silva), and Thomas Jefferson (Ken Howard) sing and dance their way to a new nation.

October 25, 11 am–4:30 pm: Constitution USA (2013, 240 minutes). This PBS series features Peter Sagal, host of NPR’s Wait Wait… Don’t Tell Me! as he rides around America on a flag-painted Harley-Davidson motorcycle, exploring the ways in which our founding document affects the way we live today. Sprightly and penetrating, this series explores the many meanings of the living Constitution. Hour-long episodes begin at 11:00, 12:30, 2:00, and 3:30. Settle in for a marathon viewing, or drop in on individual episodes. Animated songs from the Schoolhouse Rock! Election Collection play during intermissions.

← PARENTS’ NIGHT OUT: Win Tickets to see Esperanza Spalding at the Calvin
Stroll through History & Culture on a Housatonic Heritage Walk →