Hindsight Parenting: Your Introduction to Sacrifice & Life on the Back Burner

Posted on August 5, 2014 By Hilltown Families 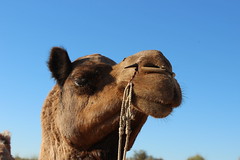 The spitting camel has wangled his way into the summer schedule!

We’re halfway through the summer. We’ve had a week of a vacation to the most popular destination in the country. We’ve had major Pinterest wins and Pinterest fails (don’t try the water blob…unless you want to sweat and swear…then by all means go right ahead.). We’ve had lesson after lesson; music, equine, swimming, OT and PT. We’ve begun the process of “real reading,” on the request of my daughter herself. We’ve gone to beaches, to parks, to fairs, to bouncy palaces, to zoos (where the camels got close and up front spitting on me for good measure) and to fancy schmancy concerts where we got to sit on the lawn and listen to the likes of James Taylor and our favorite Beatles tribute band. We bought an amazing sprinkler made up of individual flowers that spray water out at gentle angles and even put the kiddie pool directly underneath the kitchen window so that we could fill it up with warm water from the tap. Pretty successful huh? Not too shabby. Not too shabby at all…so why is it that the moment I realized we were at summer’s halfway point, I got a ginormous pit-of-death smack dab in the middle of my solar plexus?

(Caution–whining to ensue. Buckle your seat belt!) If I am quiet. If I go directly to that black hole in the middle of my stomach and ask it what the problem seems to be it gives me a direct answer, but one that feels altogether selfish even though Hindsight tells me that that just isn’t so. Ok…so here’s the answer the bottomless crater gives me: “All of the above is just fantastic…for her, for your daughter. But you had plans. You HAVE plans that haven’t quite come to the fruition you’d hoped for and you only have a few weeks left.”

And my solar plexus is right–which makes me feel like a big ol’ selfish twit, and I know that Hindsight reminds me, as I have reminded you all, that there isn’t a thing wrong with wanting to be more than mom, with wanting to be Logan-the-woman. So it isn’t that AT ALL. No. I am okay, I am more than ok with venturing out into the land of Logan-who-is-more-than-a-mother. But sometimes, ok…LOTS of times this summer what I wanted has had to take a backseat to reality.

I wanted to get back to my old performance days–wanted to be in a play about classic women writers and their struggles to get published. (I know! Right???) However, that fell through because I couldn’t get a sitter for every rehearsal.

I wanted to make more of an effort to connect with my husband, but two out of the three dates we’ve planned so far have fallen through. One because the babysitter couldn’t make it (so our “got your baby, got your blanket, got your bucket of beer” turned LITERALLY into ‘got your baby”–because we took our four year daughter with us.) And the other because our refrigerator decided to die…the moment, the very moment we were about to embark on a romantic “let’s-try-a-new-restaurant-and-see-a-schmaltzy-movie-in-a-happenin’-town-20-minutes-away!” Instead of a crepes restaurant we found ourselves at the big box hardware store negotiating a price for a new refrigerator…two teachers…with no substantial income in the summer. Seven hundred dollars later THAT was the end of summer date nights with the hubby. 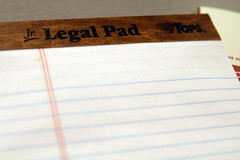 The novel not yet written.

I wanted to write this YA novel that my friend and I have brainstormed. I wanted to work and work and work on it. While I have written more than I typically get to do this summer, that novel and the collaboration I long for has taken a backseat to well….trips to the zoo, lessons, and Pinterest projects.

And somehow I think that that is where the resentment lies…in the realization that even if we become enlightened enough to know that being our own person is fine and dandy and even beneficial to our children, when it comes right down to it…when things happen… it is going to have to be us, mamas, that have to adjust, give-up and sacrifice. And I know…I know…sacrifice is all part of parenting. We all sacrifice. But the pit and I will tell you that we might all do it, but I for one don’t like it. Not at all.

← Literary Guide for Rebecca Stead’s “When You Reach Me”
Hampshire and Hampden Canal: Gone but not Forgotten → 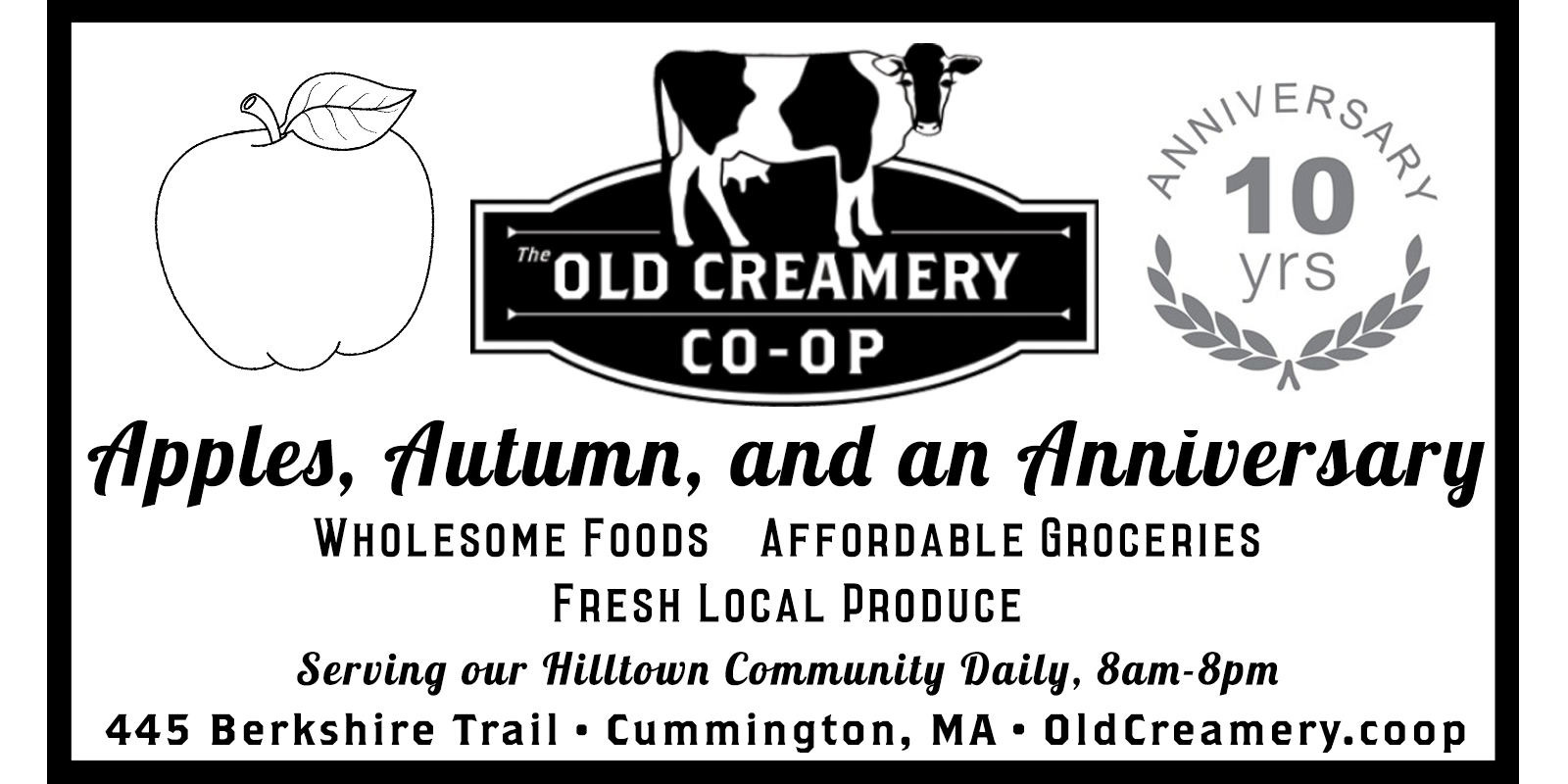