Posted on September 17, 2013 By Hilltown Families “Mistakes are always forgivable if one has the courage to admit them.”

What IS it about giving birth that makes some of us immediately lose our ability to admit that possibly we might have made a mistake or two…or three. I am entirely guilty of this and I was reminded this week how absolutely damaging that not correcting a wrong can be.

One of my children is going through a nightmarish time and while I am not in anyway saying or even thinking that the choices he is making, the troubles he is having and the consequences he is facing is in totality or even partially because of the parenting he received (or didn’t receive) from me, I did however have a moment with him this week that reminded me about the importance of immediately admitting and apologizing and setting straight a mistake the instant that you realize your error…

Admitting mistakes is essential on so many levels. The obvious reason of course is that if your children witness you handling your blunders with grace and humility, then they may be more apt to respond in kind when making their own boo boos. After all, (can’t believe I am quoting him) but Bruce Lee says that “mistakes are always forgivable if one has the courage to admit them.” Bruce and I may not have too much in common, but on this we agree.

However, there is, as I learned this week the hard way, a far more important reason to correct a wrong as a parent. If we don’t clear up our gaffes with our children, we may leave them and their tiny malleable minds with an impression or idea that is incorrect that could ultimately affect them in a detrimental way that they are left to sit with for a lifetime.

In my case, just a few nights ago, I sat with my beleaguered child and he brought up a moment, a moment that happened over 13 years ago. One that I have hoped over those long 13 years that he didn’t remember because you see, I knew at once, the instant it took place that I had made a mistake of colossal proportions.

I wish I was strong enough to detail it here for all of you…that moment, but alas, I am not. I will say however that it is something that I did when my son was very young with the intention to remind him that I was indeed still his parent even though that authority and relationship was consistently being undermined by the other parent in his life. It was painfully obvious that even though my son saw his father only four days a month, his will and ideas were taking precedence over our household even in fact working against the harmony in our household and I needed to take control of the situation somehow.

And so, I gave him some information that a 5 year old should have never heard, seen, or experienced. Never. I knew. Oh how I knew the moment I gave him the information that I had wounded him deeply. Over the years, I have seen the repercussions of that 60 second interchange, and even had inklings to rectify it each time…but I didn’t. I didn’t fix it. I didn’t correct it. I didn’t say how completely utterly wrong I was to do what I did when I did it.

That is…until a few nights ago when amidst the quiet reflection between he and I sitting with our backs against a window sill with our four legs sticking out next to each other like a half of an octopus across a stark bed, he brought up that searing mistaken moment.

In the subsequent exchange, I painfully learned that my choice so many years ago caused my son to think that his father didn’t love him. He has carried that idea for years. Carried it for years because of something that I did that I didn’t make right. An inner truth that in actuality was a falsehood that propelled him into adolescence with the idea that he was somehow not good enough or worthy enough of his father’s love.

My dear friends, although the conversation was excruciating, it allowed me to apologize, to correct, to explain and to beg for forgiveness for making such a monumental lapse in judgment. It also gave some well needed information to my friend, Hindsight, and I am sure that he will remind me when I make mistakes as Ila’s parent. In fact, he already has.

This morning as I was frantically trying to get things together so I could get my daughter, Ila, and I out the door to our respective schools, she approached me with a chapter book that we are currently reading together that I promised last night that I’d read a little from before we left in the morning. When she reminded me of the promise I instantly told her that I never promised any such thing because school mornings were way too busy for any reading of ANY kind. Turning quickly on her heels, feeling (I am sure) chastised and confused, I immediately knew that I was wrong to answer her the way that I had. And although it wasn’t as enormous a mistake as I had made so many years ago with my son, I knew (or Hindsight knew) that I needed to mend it quickly. So I put down the backpack, the lunchbox and my school bag walked into Ila’s bedroom and apologized saying, “Ila, I misspoke back there. I DID tell you last night that I would read to you this morning. How about we read three pages from the book. Then we will go to school. I am really sorry.” And from the mouth of my babe she replied, “That’s ok mommy. You said sorry and so I forgive you.” I guess Ila must dig that Bruce Lee too.

← Just My Type: When It’s Not Diabetes
Dog House Build Off! Community Service for Animal Welfare. → 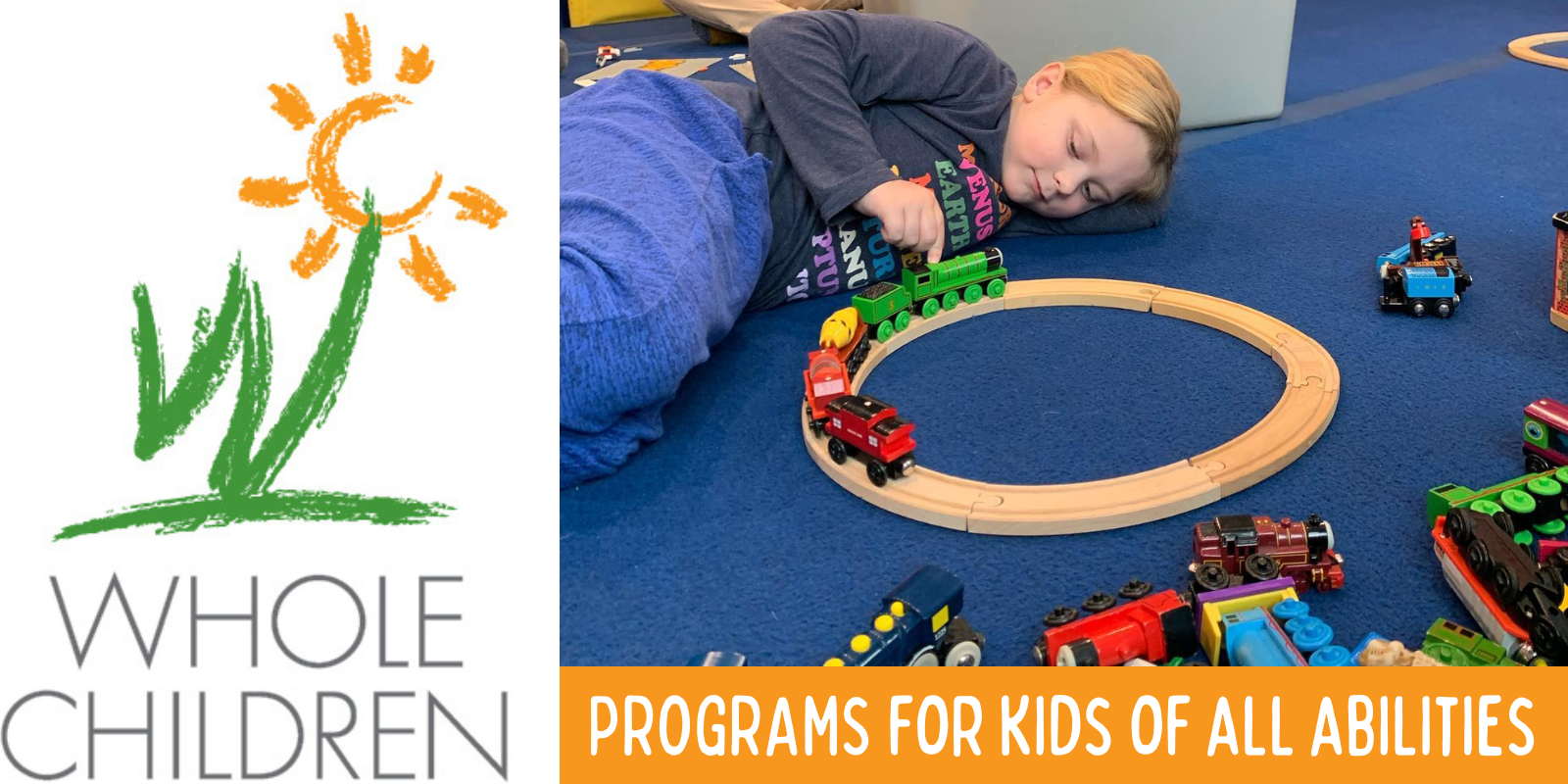 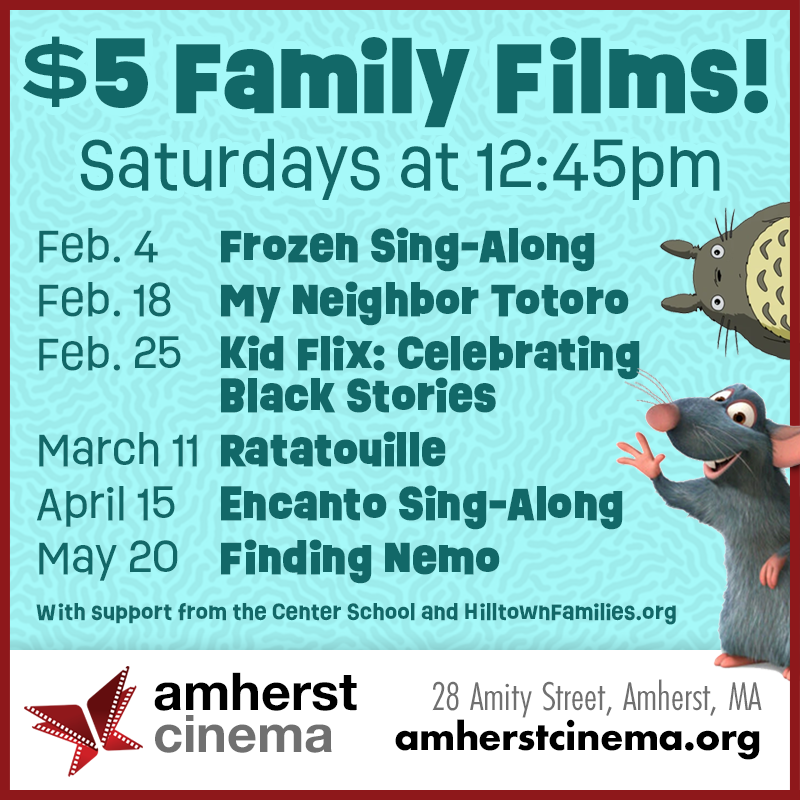 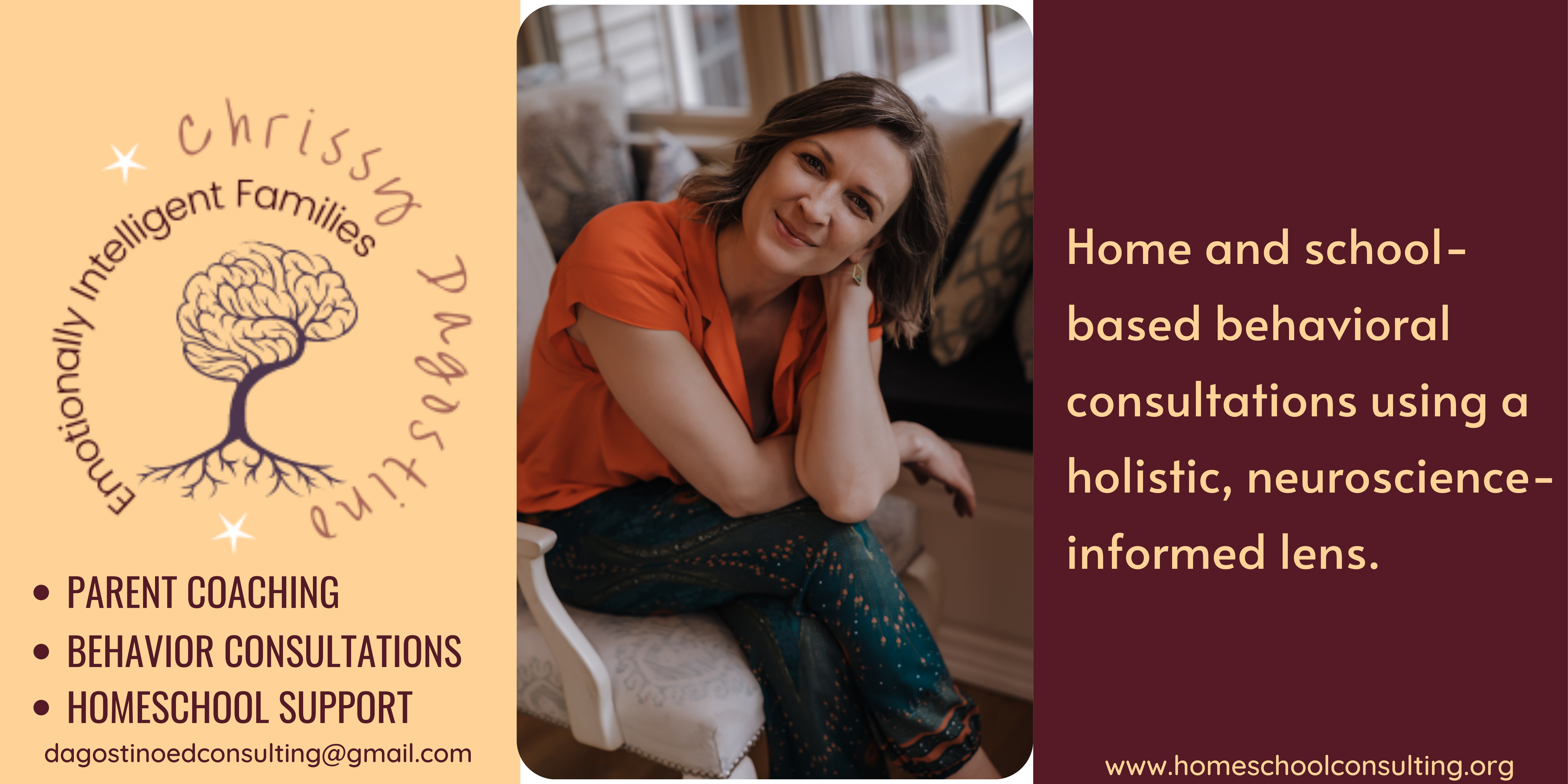